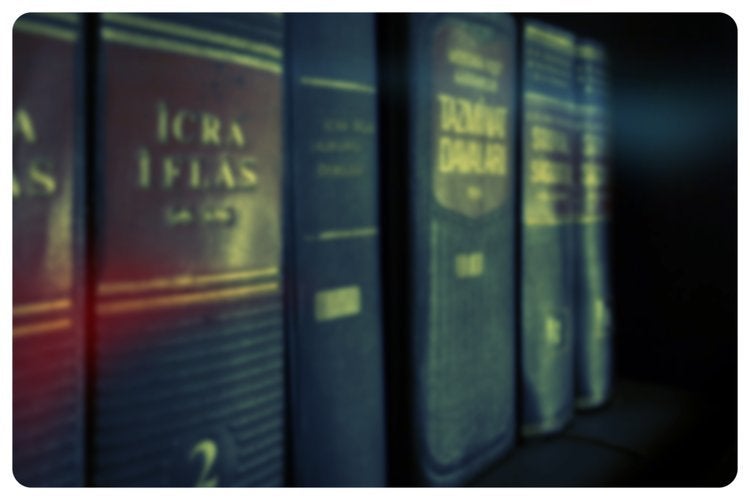 Consider a clerk's hearing not a crisis, but an opportunity. In general, anyone can file an application for a criminal complaint against you – the police, an ex-boyfriend, an angry neighbor, anyone.  If the complaint alleges a misdemeanor for which police did not arrest you, you are entitled to a hearing with a clerk magistrate before any complaint issues.  Clerk magistrates' hearings most commonly concern offenses such as simple possession of drugs, assault and battery, harassment, and theft offenses.

What happens at a clerk magistrate's hearing?

The hearing at its most basic level is an opportunity for a clerk magistrate to determine whether there is "probable cause" to support the offense of which you are accused.  The clerk will conduct the hearing by taking the sworn testimony of the police officer or other complaining witness.  The clerk will then hear your side of the story, and consider your attorney's arguments made on your behalf.  If the clerk magistrate finds that "probable cause" exists to support the charges against you, a complaint will issue, and your case will begin its life in the criminal justice system.  If the clerk magistrate finds no probable cause, he or she will deny the complaint application.  If the complaint is denied, there will be no publicly available record of the charges against you.

The clerk magistrate can also use this hearing as an opportunity to screen out relatively minor criminal or potentially criminal matters before they enter the criminal justice system.  This can be accomplished through informal dispute resolution processes, such as discussion, mediation, and counseling.  Every hearing is different, depending on the facts of each case, and the demeanor and preferences of each clerk magistrate.

As you can probably sense, the clerk's hearing is a golden opportunity to stop the criminal process before you ever have

to see a judge.

How will I know if someone applied for a complaint against me?

The best thing you can do if you receive a notice of a clerk magistrate's hearing is fight back – contact Erkan & Associates, LLC immediately. If a complaint issues against you, it will almost certainly cost you more time, energy, and money than if you faced your problem head on. Instead of attending one informal hearing, you will have to return to public court hearings, month after month to see your case through to its conclusion.  You will live with the anxiety of prosecution and the prospect of conviction at trial.  Even if your case is eventually dismissed, the charges will create a stain on your criminal record, accessible to the courts and police for the rest of your life.  Therefore, it is imperative that you embrace your one chance to stop a complaint before it issues.

In which cases am I entitled to a clerk's hearing?

What most lawyers overlook is that police make mistakes as to the technical laws of arrest, resulting in many arrests occurring in the absence of a warrant or any legal authority.  These arrests bring about two unfortunate consequences: the fear and humiliation of arrest, and the loss of the important right to a clerk's hearing.  In every instance, our office will evaluate your case for evidence of this type of police misconduct, and take strong action when it occurs.   While the fact of the arrest cannot be undone, rest assured that we will turn the police blunder to our advantage by demanding dismissal of the complaint against you as well as suppression of any evidence police wrongfully obtained as a result.

How can Erkan & Associates, LLC help?

Clerk magistrates' hearings present an opportunity for your lawyer to challenge the legal sufficiency of the complaint application, as well as make an argument for why your case is one that the clerk magistrate should divert away from the criminal justice system.  The professionals at Erkan & Associates, LLC will research the law to determine whether your alleged conduct fits the legal definition of the crime charged. Wherever possible, we will craft an argument to show the clerk magistrate that the complaint application lacks probable cause.

Additionally, the lawyers at Erkan & Associates will inquire into the facts surrounding the alleged incident, as well as your background. Wherever possible, we will develop a strategy to divert your case away from the criminal justice system.  Does your case involve a dispute between neighbors, better suited for discussion than prosecution?  Does your case involve substance abuse, which would be better addressed through addiction counseling than punishment?  Are there other circumstances in your life which contextualize your actions and show that the public's scarce resources need not be allocated for your prosecution?  The attorneys at Erkan & Associates, LLC will help the clerk magistrate see the "big picture," which could be the determinative factor in whether a complaint issues.

A clerk magistrate's hearing is a unique opportunity to stop a legal problem before it starts.  Don't let this chance slip through your fingers.

No charges issued after client arrested for driving on a suspended license while on probation for drunk driving, tampering with interlock device. Client avoids mandatory jail sentence.