An unprecedented pandemic; your loved ones at risk.

The COVID-19 pandemic is an unprecedented public health crisis, the likes of which our nation has never seen.  The virus does not only impact the elderly and sick.  It can impact everyone - the young and old, the sick and healthy.  In Massachusetts alone, 1,485 individuals under age 50 have been hospitalized and 101 have died - in just three months.  As Dr. Sanjay Gupta has stated, "It has become clear that the young and healthy are by no means immune to this infection and could become sick enough to require hospitalization." The Mystery of Why the Coronavirus Kills Some Young People, Dr. Sanjay Gupta (April 6, 2020) (available at https://www.cnn.com/2020/04/05/health/young-people-dying-coronavirus-sanjay-gupta/index.html).

The pandemic thrust new challenges upon the legal system.  Due to the dangers of large gatherings, the courts closed 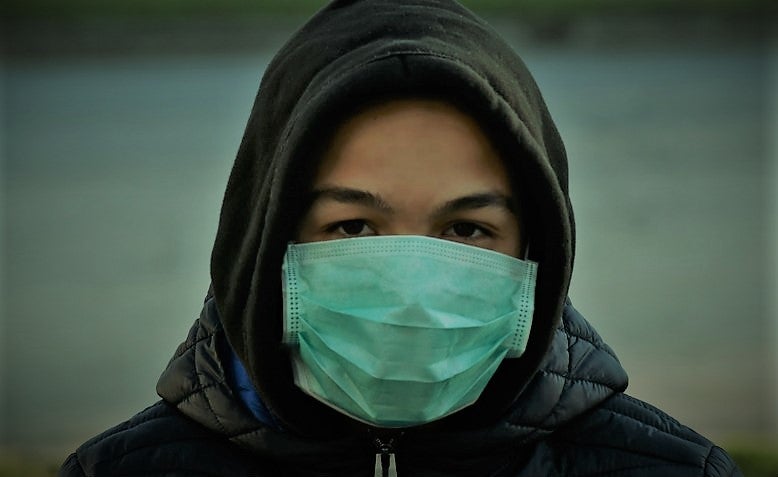 their doors to litigants and the general public, for all but the most urgent matters.  Thousands of court cases are on hold while the nation waits with bated breath for the crisis to pass.  For certain urgent matters, the courts are conducting hearings via telephone or video-conference - a truly unprecedented occurrence.

However, the most serious problem the legal system faces concerns the health and safety of the massive amounts of incarcerated individuals within the Commonwealth of Massachusetts and across the country.  Correctional facilities are a perfect storm for the spread of disease.  Everyone has seen occasional news stories about outbreaks of illness on cruise ships.  With large amounts of people living in close quarters in a confined environment, diseases spread rampantly.  The same principle holds true in correctional facilities, with one key difference - in correctional facilities, the staff leaves the facility every day, perhaps going to the store and

interacting with family members and friends, and then returning to the facility.  Every single day brings a new opportunity for the staff to carry the coronavirus into the jail.  When the virus enters, it will spread fast.

Recognizing the grave danger the virus poses to inmates and staff alike, the Massachusetts Supreme Judicial Court issued a landmark decision in Committee for Public Counsel Services v. Chief Justice of the Trial Court, 484 Mass. 431 (2020).  In this decision, the Court stated the obvious - the legal system must act immediately to reduce the population of our Commonwealth's jails in order to protect the lives and safety of prisoners, jail staff, and the entire community.  The Court created a presumption that individuals held in custody pending trial, except for those charged with certain violent and high-level drug offenses, should be released.  Even for those charged with excluded offenses, the Court recognized that a prisoner's age and health must be considered when determining whether to detain the person pre-trial.

Although the Supreme Judicial Court's decision did not directly address individuals serving sentences after conviction, the same principles apply.  The Courts must consider the serious issue of whether the interests of justice are best served by continuing to incarcerate individuals, or to release them.

Stated simply, the social distancing and hygiene practices recommended by nearly every medical expert in the nation are impossible in correctional facilities.  Jails and prisons have been slow to acknowledge the seriousness of the pandemic's dangers.  In an affidavit dated March 25, 2020 submitted in the District Court for the Federal District of Massachusetts, the Plymouth County Sheriff boasted that the Plymouth County Correctional Facility had employed a variety of "special precautions to protect inmates and staff from exposure to the Coronavirus," such as changing recreation and meal schedules to provide more space for inmates, and educating staff and inmates on proper social distancing practices.  However, just eight days later, the Sheriff, in response to a court order, reported to the Massachusetts Supreme Judicial Court that 49.2% of inmates sleep within six feet of other inmates, 56.72% eat meals within six feet of others, and 47.36% are permitted within six feet of others for recreation.

Unlike the government's jails and prisons, the attorneys at Erkan & Associates have understood the clear danger that the virus poses to incarcerated individuals since the virus first hit the east coast.  On both the state and federal levels, Attorney Erkan and his team have fought to reduce bail for pre-trial detainees, to have newly arrested individuals released, and to have sentences for those already convicted reduced or amended.  This has required constant research, in order to stay on top of the rapidly developing facts regarding the pandemic - the medical community's understanding of the virus, pandemic statistics in correctional facilities both locally and nationwide, and the legal system's response to the virus in jurisdictions across the country.

Until the pandemic passes, the team at Erkan & Associates are committed to fighting for your freedom, especially when your health and safety are at risk.

If you have a loved one in custody during this time of crisis, contact our office right away so we can begin the fight for their release.