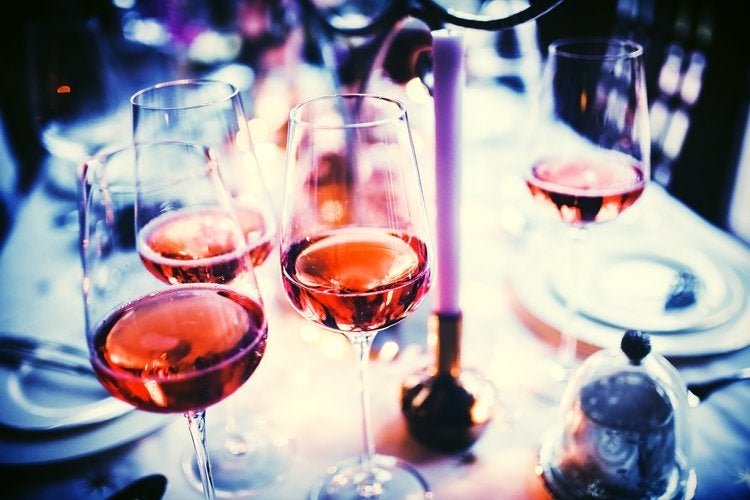 It's not against the law to have a drink or two and then drive. It's only a crime to drive when you drank so much alcohol that your ability to drive safely is reduced.  That's the law.

But regardless of what the law says, the police will err on the side of arresting you every time, and leave it to the courts to sort out whether you were drunk or not. As the officers patrol the roads, they are looking for any opportunity to pull folks over and make as many DWI arrests as they can.   The cops know these cases go to court, and they often get paid overtime for their court appearances.  As a result, they have a strong incentive to make as many DWI arrests as possible.

Scroll down to see some of our recent drunk driving cases

For this reason, and many more, DWI is one of the most common offenses in criminal court.  It is the type of offense that does not discriminate; anyone can end up in need of a good DWI lawyer when pulled over after having a drink or two.

What should I do when I get pulled over?  Remain silent.  If you have had ANY alcohol before getting pulled over, the officer will scrutinize everything you do to build a case against you.  He will ask you to perform a series of tests designed to create a litany of evidence he will use against you in court.  What he won't tell you is that you have the absolute right to do nothing and say nothing during the stop.  As soon as you get pulled over, have your license and registration ready, and produce those documents.  And then DO NO MORE.

The officer will very likely arrest you.  If he does, he will ask you to take a chemical breathalyzer test.  Again, politely refuse to take this test.  Under the law, if you have a blood alcohol level of .08 or more, that is sufficient evidence to convict you of DUI.

If I get arrested for DWI and refuse the breathalyzer, won't I lose my license?  Yes, however with virtually no evidence against you, your chance of acquittal is extremely high.  Jurors tend to give DWI defendant the benefit of the doubt if there is not clear, compelling evidence of guilt.  And the good news is that following your acquittal, you will in most circumstances get your license back right away.

A special note on the no-fix law.

Because DWI is in most instances a misdemeanor, the "no-fix" law applies.  If police fail to meticulously follow this law, we may be able to secure dismissal of your case in its entirety.  For more information on citations and the no-fix law, click here.

No charges issued after client arrested for driving on a suspended license while on probation for drunk driving, tampering with interlock device. Client avoids mandatory jail sentence.