Attorney Murat Erkan is a frequent legal commentator for publications including Massachusetts Lawyer's Weekly, the leading legal news periodical in the state.  Below you will find a selection of articles in which the legal community turned to Attorney Erkan to comment on newsworthy and cutting edge issues in our courts. 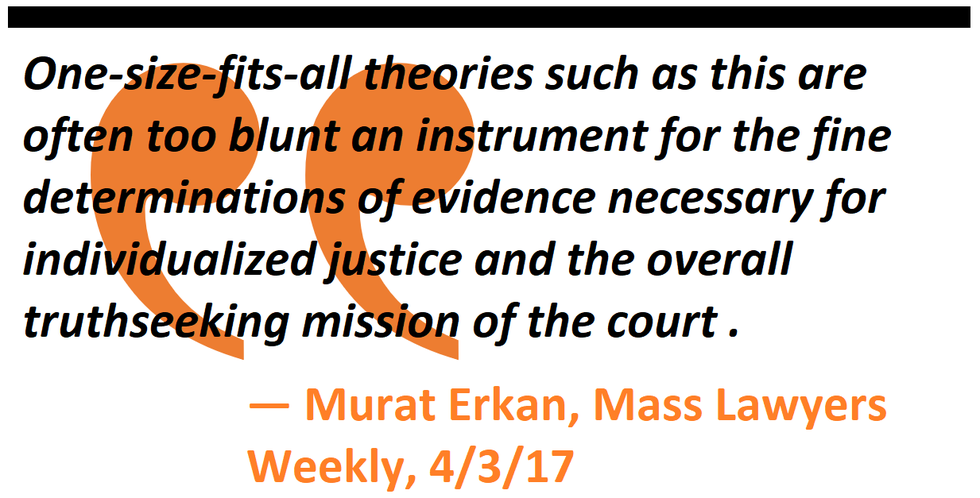 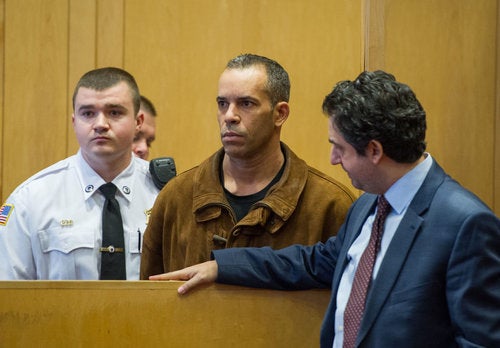 Erkan & Associates, LLC handles a variety of high profile cases, many of which are featured below.

During his years as a prosecutor, attorney Murat Erkan handled thousands of cases, some of which garnered widespread public attention.

What They Are Saying